Do you like to head to the health club and run on the treadmill alone, or would you prefer signing up for a group class where everyone is moving in sync? No matter which one you prefer, there are no downsides to exercising and staying physically active. However, new research has shown that exercising in a group can have an even greater positive effect on your mental health than exercising alone.

The mental health benefits of any type of exercise are well recorded. Working out increases your energy levels, boosts your mood, helps you feel more alert throughout the day, and improves the quality of sleep you get at night. A new study published in The Journal of the American Osteopathic Association found that group exercise can offer even more mental health advantages. Researchers studied high-stress medical students to see if group exercise could help them to relax. They split the group of 69 students into three groups. One group did a 30-minute group workout at least once a week, another group was instructed to exercise on their own at least twice a week, and the third group was told not to do any exercise aside from walking or biking for transportation purposes.

Researchers measured the stress levels and overall quality of life for the mental, emotional, and physical wellbeing of the participants at the beginning of the study and again every four weeks. All the students started at about the same levels for these measures.

After 12 weeks, the group exercisers noted improvements in all three categories of quality of life and a decrease in stress levels. Solo exercisers, on the other hand, only experienced improvement in their mental quality of life, despite exercising more frequently than group exercisers. Those who did not exercise did not have much change in their stress levels or overall quality of life. Though this is only the beginning of this type of research, the results are promising enough to encourage people to join group fitness classes in Phoenix, AZ. 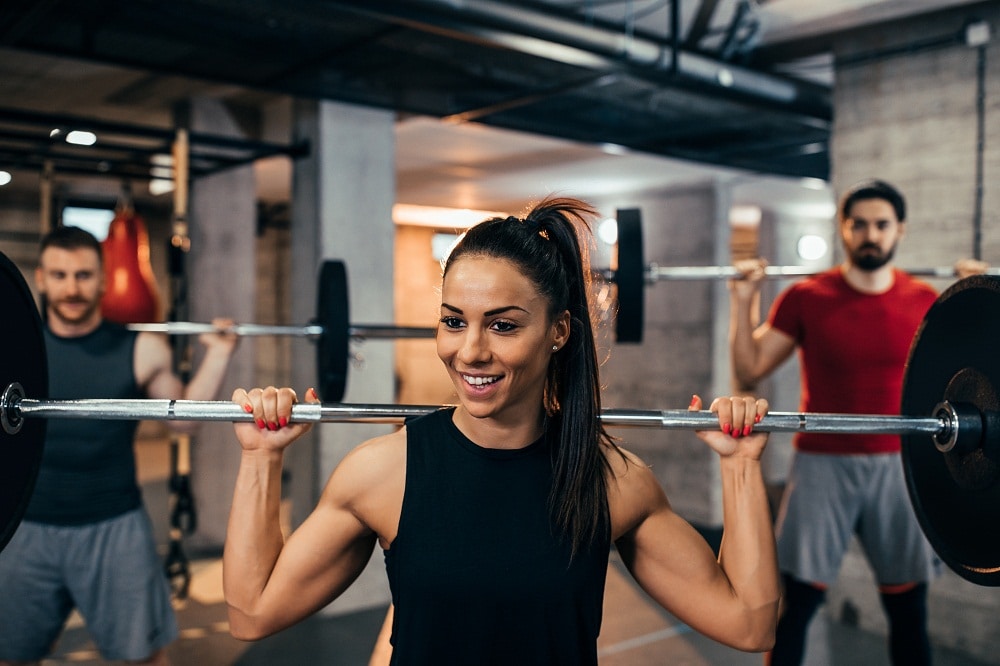 Additional studies have focused on the benefits that working out in sync has on social bonding, athletic performance, and pain tolerance. A 2013 experiment studied people who worked out on rowing machines. Those who rowed in groups and synchronized their movements had a higher tolerance for pain than those who rowed alone, regardless of whether they were rowing with friends or strangers. Synchronized movement can also improve performance, especially if you are close with the other people in the group.

A 2015 study tested out this hypothesis on a close-knit group of rugby players. When the players coordinated their movements during their warm up, they performed better on a follow-up test of endurance. Researchers believe that the synchronized movements helped to reinforce the group’s social bonds. This may have changed their perception of pain, which might have allowed them to push themselves harder and perform better.

Whether you are interested in lowering your stress levels, increasing your overall quality of life, or improving your social bonds, taking a group fitness class is a great option for you. Contact us at Mountainside Fitness to view our group class schedule and sign up for one today!